SAP is known for offering a wide array of features, modules, and integrations, including SAP Low-Code No-Code platforms. However, every business is unique and, inevitably, will need additional functionality to optimize its processes.

Businesses have a few choices to gain those mission-critical capabilities. They can go the route of traditional development by in-house or outsourced developers to create new applications that work with SAP or build and deploy apps more quickly with a low code development platform with automatic integrations into their SAP core.

Depending on the application, such as those that require a high degree of developer control over convenience, traditional development may be the best choice. But some stakeholders may argue that it’s the only choice to ensure functional business process enhancement.

However, you can dismantle that strawman argument with the facts, informing your team about SAP low-code development options available to you and dispelling these myths holding your organization back from taking efficiency and competitiveness to a higher level.

SAP users often manage and track business processes that involve a large number of continually moving parts. For example, 10 -- or even 100 -- applications can link to a single business process. Furthermore, a business may need an app that enables complex tasks, for example, quality inspections in remote locations, returns on a direct store delivery route, or creating work orders offline for field crews.

It is true that some platforms, often those that promote themselves as “no code,” provide app developers only with a finite toolkit. However, low-code platforms, especially those designed for businesses that use SAP, give developers the ability to extend their functionality, customize apps, and solve any business problem, from simple to complex.

Myth 2: SAP Low-code development will put people out of work.

SAP low-code/no-code platforms, in general, make development easier. However, that doesn’t mean these solutions will replace developers. Currently, ABAP developers spend 11-50% of their time maintaining existing code. Along with each update or security patch from SAP, developers have to test all customizations to ensure that the change didn’t negatively impact them.

Implementing a low-code development platform allows developers to manage those repetitive tasks so they can focus on writing new code and enforcing development best practices across their organization to optimize processes and innovate rather than just “keeping the lights on.”

On the other hand, some may argue that the apps created with low-code development platforms will automate processes, replacing people with technology. Practically, the apps created in a low code platform usually have the goal of streamlining work and allowing employees to work more efficiently – not to replace them.

Many organizations, especially those that are modernizing their processes or planning a transition to the cloud, are discovering that they have unwieldy amounts of technical debt. This legacy code – often created years prior by developers that may have moved on from the company – stands in the way of modernization and optimal user experiences. And, as the name implies, there is a cost associated with maintaining this code -- in some cases, that cost exceeds its value, creating a debt.

Low-code development platforms are designed to help businesses avoid technical debt. They provide app developers with consistent “building blocks” for app creation rather than traditional development processes that involve various developers writing code, possibly in different ways. Since most low-code solutions are SaaS solutions the blocks and elements are maintained separately, effectively not creating any new technical debt. Furthermore, you can choose an SAP low-code platform that actually allows you to reduce technical debt. A platform such as this includes tools that help your team discover customizations, calculate the cost of remediating them or modernizing them and then transform code into custom objects on the low-code platform. Read more about Transform-Code.

Furthermore, with the right low-code platform, you build apps in a separate layer than the SAP core, keeping the core cleaner and standardized - making it simpler to maintain and simplify future upgrades and migrations.

Business leaders familiar with traditional customizations may hesitate to deploy a low-code development platform because they think it will require further changes to the SAP core. Today, when developers create ABAP customizations they are constantly changing the SAP core, introducing the risk that the next change may lead to downtime and increase the technical debt and time required to maintain it.

Most low-code development platforms still require professional developers to build and maintain the OData services needed to communicate with SAP. Luckily, this OData creation and maintenance can also be fully automated, by using an easily installed plugin that sits within the SAP stack.  Not all low-code companies take this approach, so it is important to understand how your low code platform of choice facilitates the communication with SAP.

Your team may also be concerned that apps created via low-code development will lock them into only using one specific platform. It’s true that some platforms use proprietary languages that mean if you decide to use a different solution, you’d have to rebuild your applications from scratch. However, you can find low-code development solutions that use open-source standards and allow you to export your raw source code that you could adapt to use in other tools. You need to make sure that your low-code provider gives you full ownership of the new applications you create so that if you decide to move between platforms, you can do so more easily.

Additionally, stakeholders familiar with low-code solutions that weren’t “born in the cloud” may assert that apps created on those platforms won’t scale. However, cloud-based platforms based on microservices architecture provide virtually unlimited scalability, and they’re also easy to deploy and maintain.

While most well-known low-code development platforms were designed to work across horizontal markets in a variety of use cases, Pillir was created specifically to solve the challenge of extending SAP with custom applications.

Pillir is designed to give businesses direct access to data in SAP without the time and expertise required to build connectors — data flows from SAP directly to Pillir using a plugin, which automatically builds and manages the required APIs. In addition, Pillir allows you to convert advanced business application programming (ABAP), SAP’s programming language, into low-code mobile or cloud applications, eliminating the need to rebuild those applications from scratch, something not supported by any other low-code vendor in the market.

You shouldn’t take the decision to use a low-code application development platform lightly, but you also shouldn’t delay your business transformation based on myths.

Learn more about our SAP Low-Code No-Code Platform today by scheduling a demo. 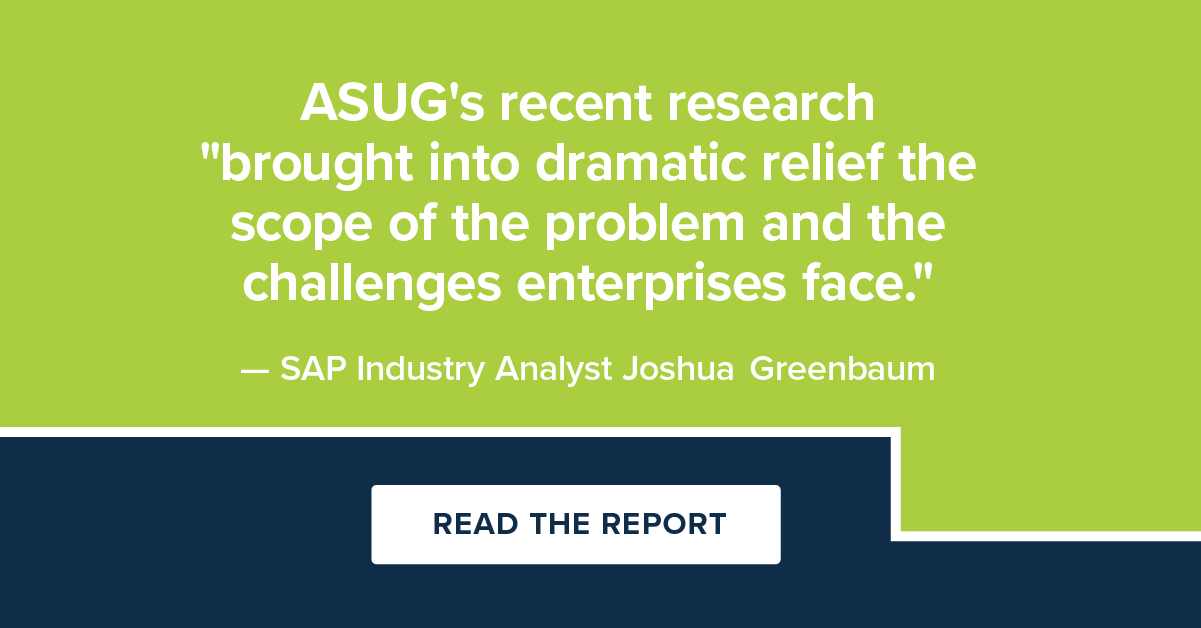 Digitally Transforming Without Breaking the Bank