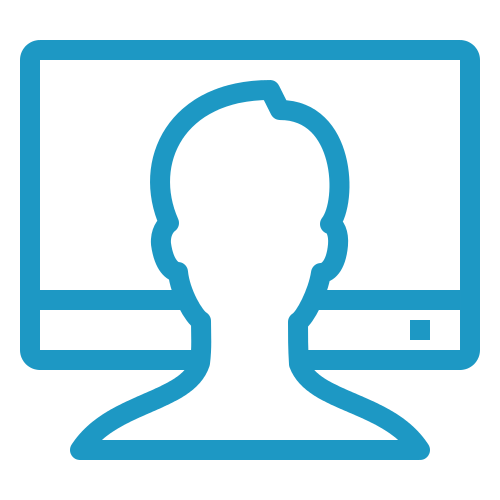 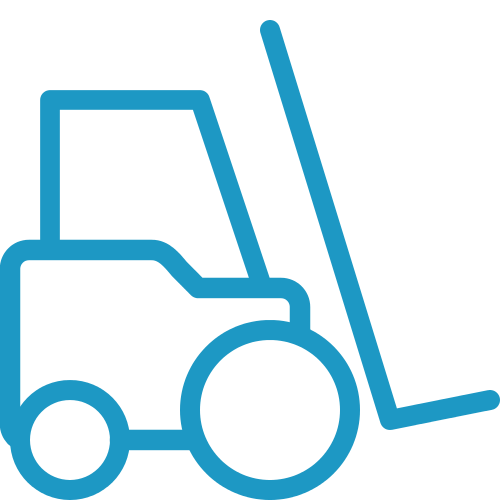 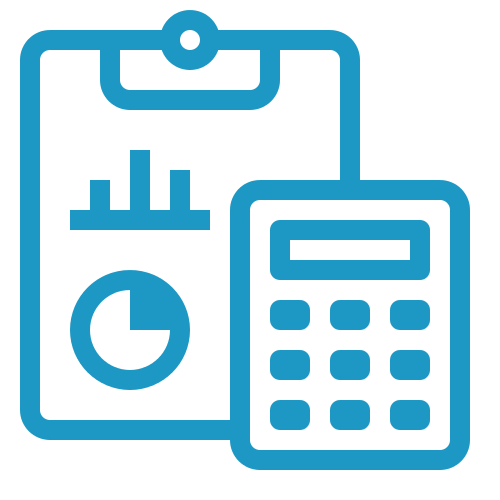 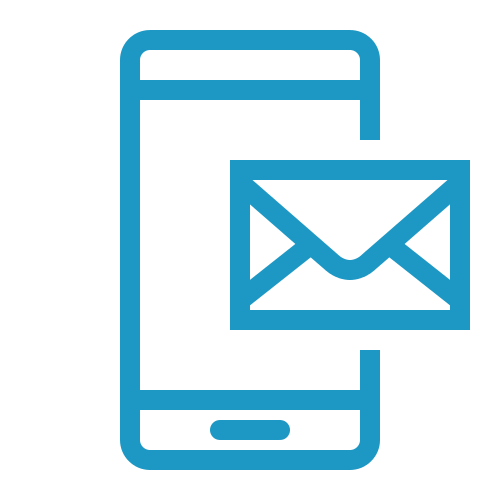 What is SAP Syclo, and When Is End of Life (EOL)?

SAP Syclo gave users the ability to combine SAP’s expertise in enterprise asset management and field services to create mobile apps to support their operations. It was also a part of the SMART Mobile Suite, which provided prebuilt and pre-integrated application templates that offered a faster path to mobile solutions. What to Do as SAP Syclo nears End of Life 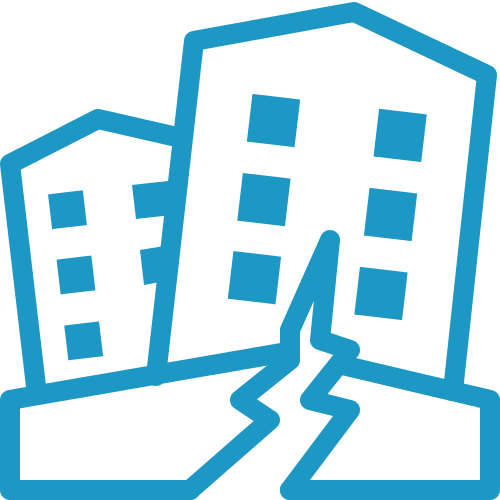 If you continue to operate using mobile apps created with SAP Syclo after its end of maintenance date, you run the risk of cyberattack, putting your network’s – and your business’ – security in jeopardy every day. Moreover any enhancements or changes requested by your business cannot be supported in the long run 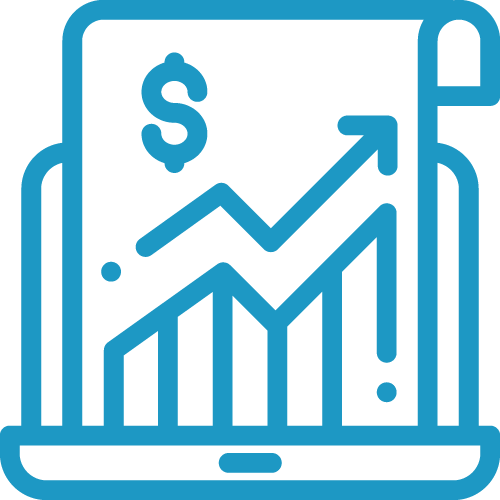 You have the option to develop new mobile apps for your IT environment with traditional development processes, investing time and resources into writing new code, but the apps you create may not deliver much ROI due to hand coding of all offline capabilities and possibly, a short life if you’re planning to move to S/4 HANA in the future. 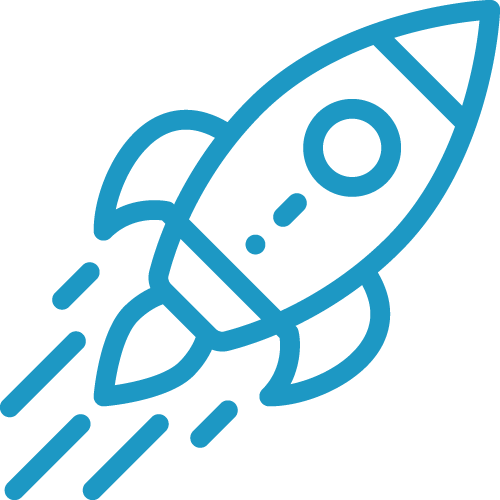 With Pillir’s EdgeReady Cloud’s low-code/no-code development platform, you can rebuild your apps using prebuilt templates based on industry best practices, that works on all consumer and rugged mobile devices. Furthermore, your apps will be based on a secure platform that is continuously updated to provide the best possible security.

Mobile Apps that Work as Well Offline as Online

Pillir allows you to upgrade from SAP Syclo and create apps that work in modern SAP environments and on more mobile devices, including those that run on iOS and Android as well as rugged devices like Zebra and Honeywell. Pillir also lets you transition to mobile apps with heavyweight offline capabilities, including: Have a question about moving away from SAP Syclo? 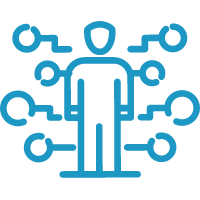 If elements of your mobile apps were created in ABAP, EdgeReady Cloud enables you to modernize that code easily. Pillir’s Modernize module provides the total cost of remediating those ABAP as well as the total maintenance costs in S/4HANA or other cloud platforms. 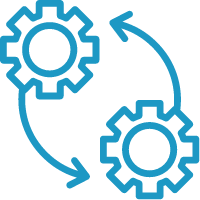 You make the call on what ABAP objects related to Syclo can be moved to the cloud. Pillir’s EdgeReady cloud will automatically convert ABAP code into low-code lego-blocks that can be used as a starting point for building your apps, as well as keeping your ECC core clean and reducing total cost of ownership (TCO). Pillir doesn’t lock you into as-is conversion, but it does make modernizing an application as simple as map, review, and publish.

Tools such as our App Process Modeler, App Designer and Integration Builder enable you to make critical connections between your app and SAP business processes, provide a consistent user interface across multiple devices, and customize your app. 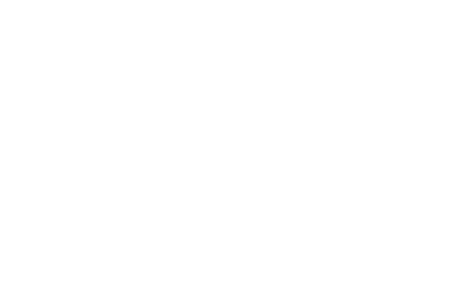 Using EdgeReady Cloud, modernization efforts that could take a minimum of 6 to 9 months can be accomplished in as little as 6 weeks. What’s more, only minimal training is needed to become an expert in low-code no-code application development — as little as 1 week. See for yourself and schedule a demo today. See It In Action

Pillir takes into account that you probably won’t move everything from your on-premises IT environment to the cloud – it may not be practical or necessary. Pillir empowers you to modernize mobile apps – and other custom code – at your own pace.

Additionally, you can begin your transition today – even if you aren’t ready for a full migration now. The mobile apps you create in Pillir will work in S/4 HANA or other modern IT environments. 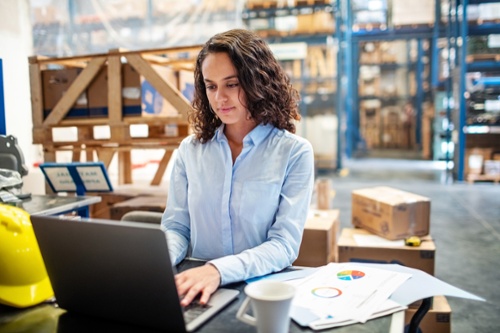 Watch our short recorded demo and see how you can leverage the power of SAP’s digital core from any device – with or without connectivity. 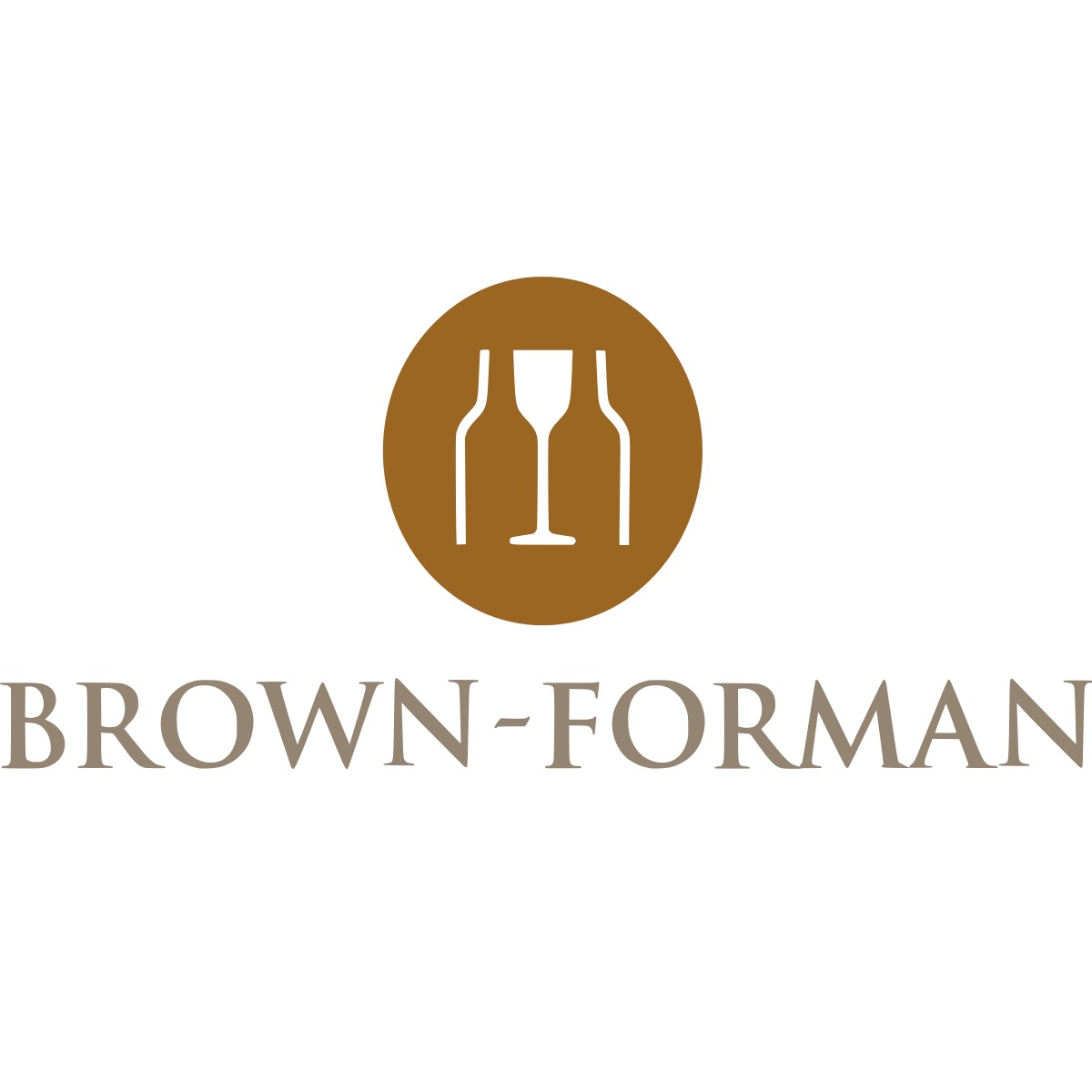 Hear What Our Customers Have to Say

We really wanted to avoid being locked into a device. So the device-neutral aspect of what you can do with Pillir was a huge win …. We could have contracted a company to write software to reside on the handheld once we picked the device, but we really wanted something that was going to be a bit more flexible, sustainable and not just locked to this one function of the business. The flexibility and being able to develop and deploy apps going forward on a variety of devices was a big win for us.