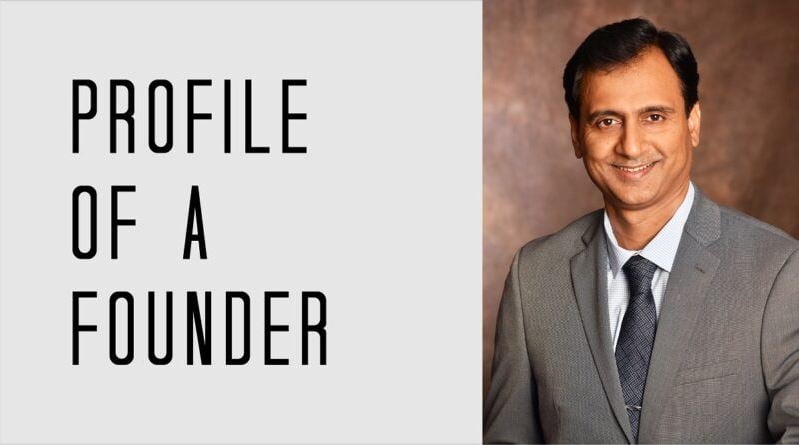 Learn about his vision for the company, what drove him to found it, and personal story.

Tell us the origin story of Pillir – what problem were you trying to solve and why?

I’ve been in the software industry for almost three decades, and 25 of them have been in the ERP space. I started in the mainframe days of ERP and have been in and around it since then. I started as a programmer in SAP ERP and moved around various roles, rolling-out large-scale, global SAP ERP deployments.

I ran a venture prior to this where we used to build mobile applications for SAP ERP. That is when I realized that when you build something on the outside of an ERP environment, how difficult, labor intensive, and expensive it is to integrate or do anything with an ERP like SAP. Moreover, every SAP ERP environment is customized. The more customized it is, the more difficult it is to build anything around it. It was such a big problem for me that I could not scale or get enough people to service my own customers.

I decided to solve this problem for myself, and started putting down a framework to make this easier and quicker with less resources. All I wanted to do was to be able to get the job done with minimal, junior, out-of-college graduates instead of all the multiple, senior, technical, and business resources to build an app. This small framework grew into a full-blown platform that could automatically generate code in multiple devices. After spending 120+ man-years in building the platform, I realized other customers have the same problem as I do. That is when I decided to package the platform and sell it to our customers to solve the same problem they were facing as well.

Now our customers are able to build complex SAP-based ERP applications 20 times faster without writing a single line of code by using simple Lego-like blocks to build mission-critical applications. These applications run on every device, from web browsers to consumer and industrial devices. They work in remote locations as well where connectivity is a challenge.

What was the biggest hurdle you encountered in your journey?

What we provide is pretty revolutionary. If you think about it, large global enterprises have large IT teams that manage their ERP systems, and they employ in-house developers who write and maintain hundreds of applications. Pillir introduces a new way for them to build these complex, industrial applications, for example, by using drag-and-drop “Lego blocks” of code that automatically generate these applications instead of writing code from scratch. When you introduce a revolutionary idea, you get met with disbelief, skepticism and a lot of push back. One has to take the extra effort to prove your concept, not just from a technical perspective, but also from a business, political, and sustainability perspective. The biggest hurdle is educating these enterprises that there is now a viable, better way to build applications 20 times faster. This education of the market takes time. I must say that once these enterprises test and beat the hell out of the platform, they are all-in. However, the education and proof of concept does take time within a large enterprise.

What does the future hold for Pillir?

We are literally revolutionizing the way enterprises build and maintain their applications. I see a bright future for Pillir, one where this becomes the de-facto standard for building enterprise applications, especially with the new generation of graduates coming into the workforce, as well as the severe shortage of programmers worldwide. This trend is not going away. Technology gets more and more complex, involving cloud, artificial intelligence, big data, blockchain, and so many more categories, while we at the same time have a severe lack of developers across this globe. Despite all this, enterprises need to run ERP solutions, which is the back-bone and the heart-beat of any enterprise. We only see this trend growing. I honestly see an amazing future for Pillir as we solve a problem that impacts every enterprise in the world today.

How CPGs Can Simplify and Modernize Complex SAP Environments