As SAP users modernize their businesses by migrating to the latest and greatest from SAP, namely S/4HANA , the topic of “ABAP code remediation” usually comes to the forefront. There’s no doubt you need to migrate your mission-critical custom applications to your new environment but is remediating your ABAP customizations to make it work exactly the same way in S/4HANA as it did in SAP ECC, is really the best way to use your effort, time, resources and money in a S/4HANA migration?  Dig a little deeper to learn what ABAP code remediation is and the alternatives you have.

What is ABAP Code Remediation in SAP?

Technically, ABAP code remediation means simply making an application that was functional on your old system work on your new one. Input and outputs are the same, and users see no difference in what the application does and how it supports their workflows.

To remediate your apps, your development team will look at ABAP code running on your legacy ERP (SAP ECC) system and change the table statements to make it work in SAP S/4HANA or other environments. While ABAP code remediation may meet your immediate needs by giving your team continued access to the custom apps they need, remediation doesn’t improve the business, it is wasteful while just maintaining the status quo. Developers have to spend time and resources to remediate, but when they’re all done and successful, the business users get exactly the same experience as before.

Similarly, ABAP modernization allows you to take what’s necessary to your new SAP environment, and leave behind what doesn’t make sense from a labor and cost perspective. 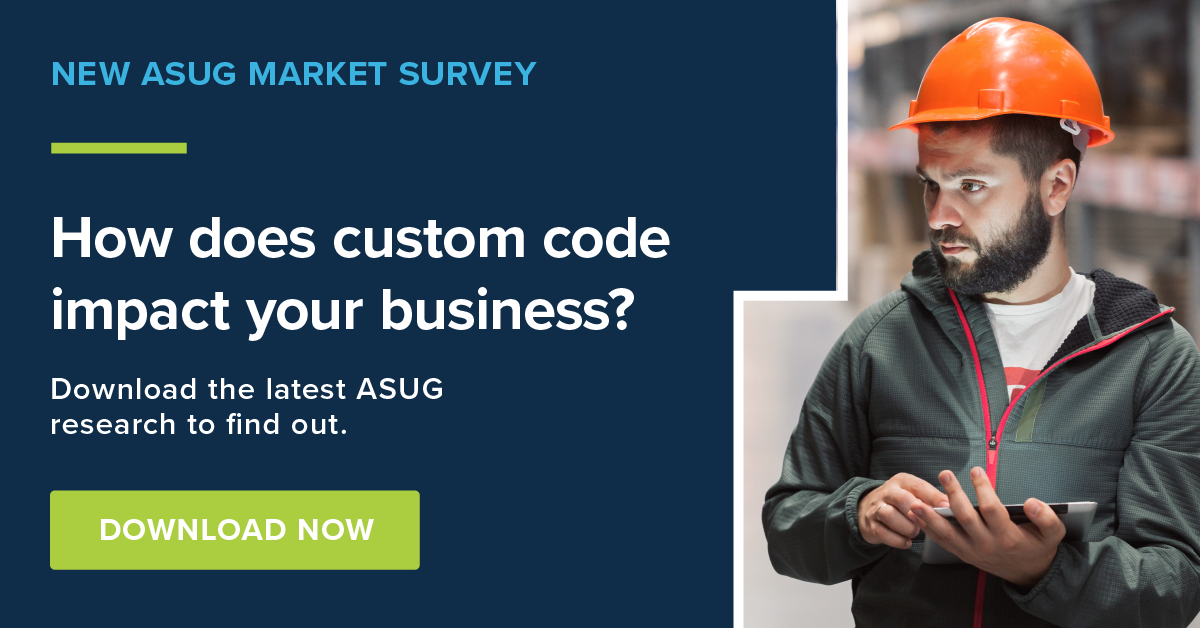 It’s important to recognize that ABAP code remediation isn’t your only option for migrating custom apps to a new SAP environment. Given the state of current technologies and recent advances, you have other alternatives to ABAP remediation, namely ABAP or legacy app modernization or simply application modernization.

Application modernization, as defined by Gartner can constitute one or more of the following changes 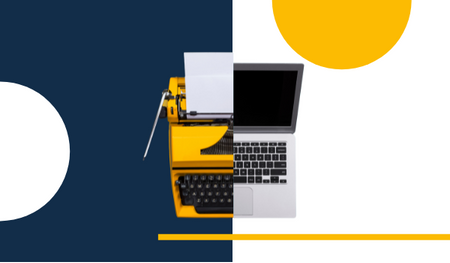 The approaches to Application modernization can differ from use-case to use-case depending on its purpose. cost, value, effort, and risk. Sometimes it could be a combination of all of the above 5 R’s or maybe one of the R. In either case, each use-case merits its own approach to modernization.

However, irrespective of the modernization path, you have more options than a simple ABAP remediation during a S/4HANA migration. It does have to be the same inputs and outputs of the program but instead, you can truly modernize it that adds value to the business.

Choosing the route of modernization via an SAP RAD platform rather than ABAP code remediation will provide your organization with benefits even after you complete your cloud transition. Ensuring applications are up to date is an ongoing process. You can compare it to keeping your garage clean and in order or working out and eating right to stay physically fit. Keeping apps optimized and code clean is not a one-and-done event; it’s continuous. Pillir’s RAD platform for SAP lets you make necessary updates to your apps quickly and easily, whenever you need to.

Planning your move to a new IT environment takes extensive planning – and some creativity – to ensure your team has the tools and functionality they need to operate efficiently. Part of that planning must be how you will address custom code, get the most ROI from modernizing it, and putting processes in place that will continue to help you control technical debt and address changes with agility.

Pillir equips you to meet the challenges that SAP users face with ABAP code remediation. Contact us to learn how to modernize – and enhance – code as you transition to a new IT environment.

The Lifecycle of a Custom Business Process in SAP